Floki went down to visit some family and to relax. To his surprise, one of the members gave him a new bow tie! Now he is looking spiffy!

There is a new food hall in Houston called the Post where Floki got some amazing food. The ChopnBlok has an amazing dish called the "Golden Bowel" in which Floki could not get enough of

It is Fall season and P-6 farms opened up their pumpkin patch. A fun place to go to grab some cute pictures.

The Texas Renaissance Festival open their doors as well. A place to go to re-live the olden times and a great place to show off your cosplay.

Floki watched some of the jousting and of course cheered for the great country of Spain. They do have a new knight that is still young and inexperience but in time I am sure there will be many victories.

The Princess of Spain even came up to give Floki a hug for his support.

You would not believe it but Floki was also able to get a picture with her Majesty the Queen herself! Floki thought that would be the extent of royalty during his stay. Little did he know when waiting by the tavern, the King himself would pop up. Floki could not resists taking a picture with his Majesty.

Such a fun day at the Renfest, but Floki decided to leave as the sun went down to the DeepRoots Vineyards. An eagle tribute band was doing a performance and was a fun way to end his trip to Houston. 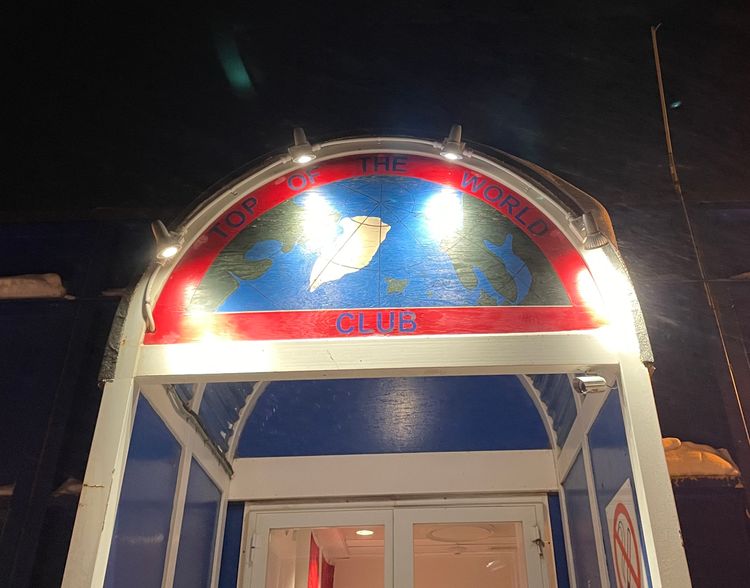 Before heading off to the dark cold arctic circle, Floki went back to Texas to visit family. He visited the
Jan 16, 2023
2 min read
Dec
21 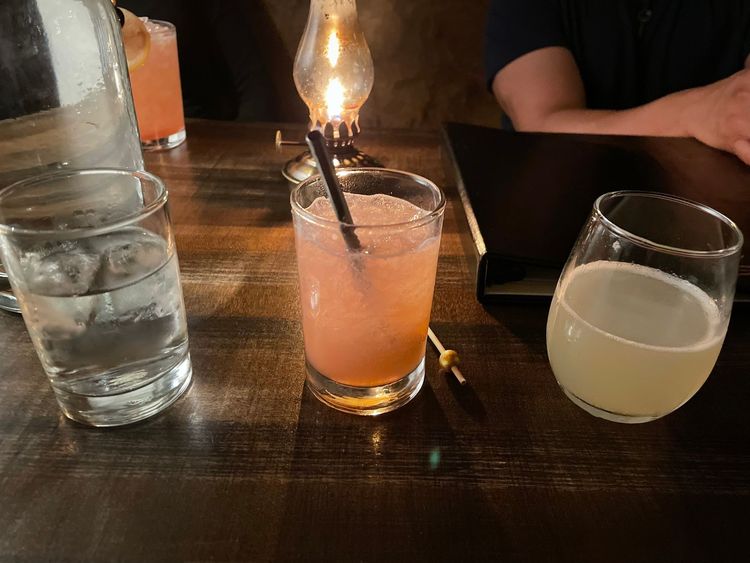 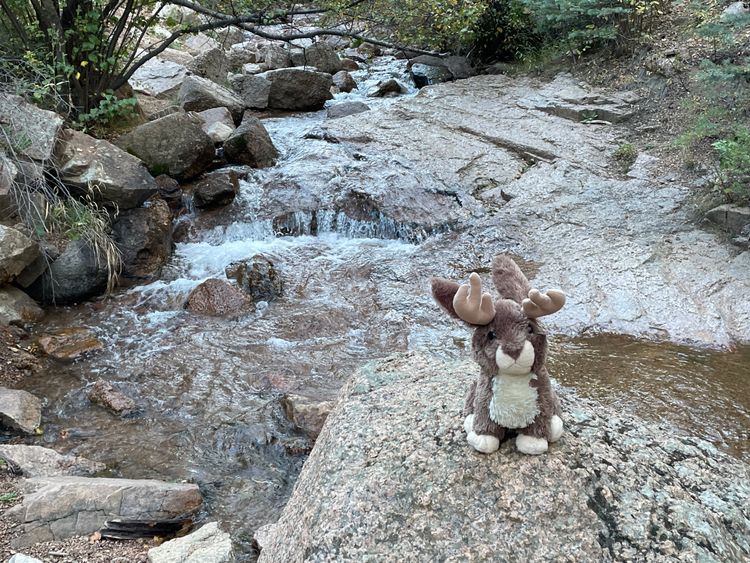 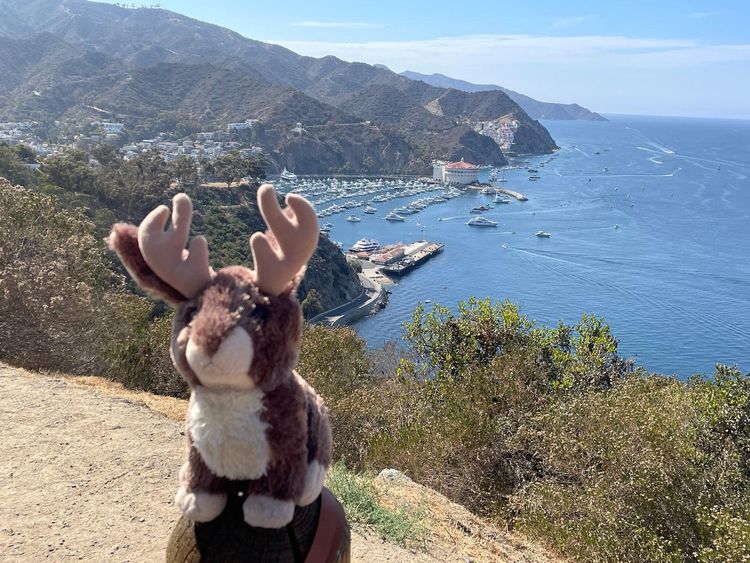 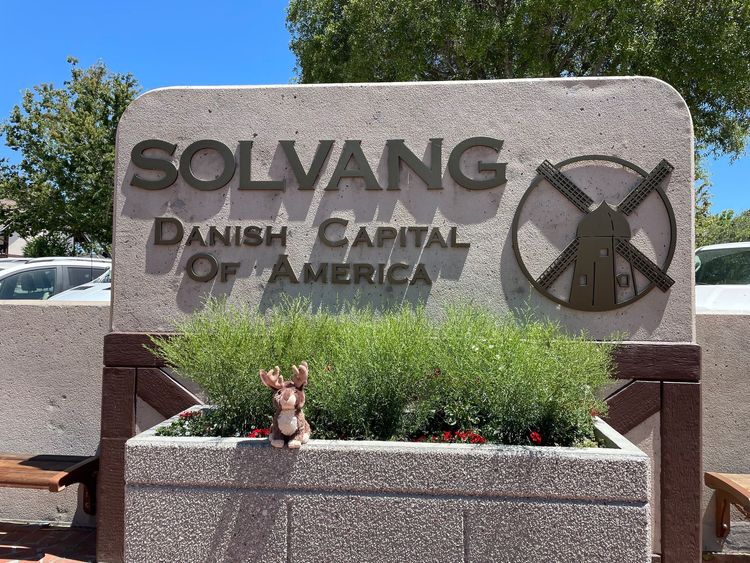